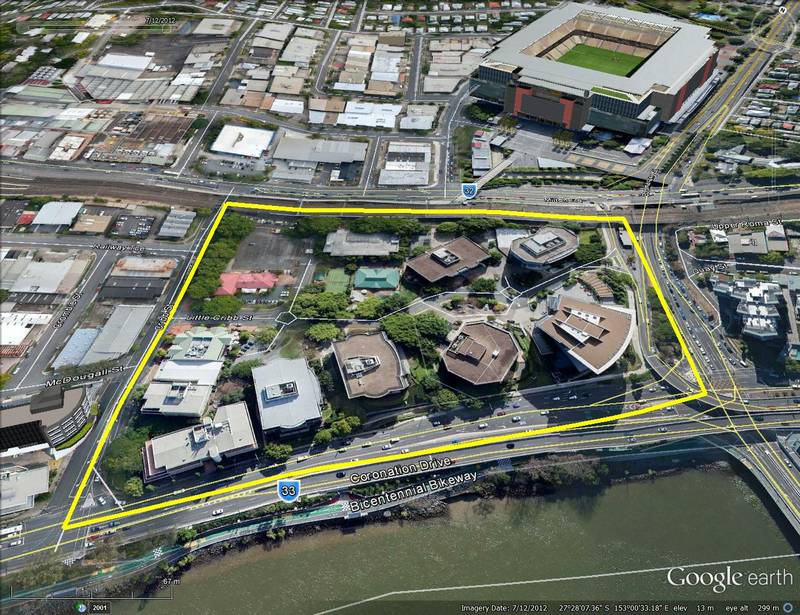 You can download the report here (it’s about 13MB — apologies for the big download), but for a shorter, more web-friendly version of the story, read on below. END_OF_DOCUMENT_TOKEN_TO_BE_REPLACED