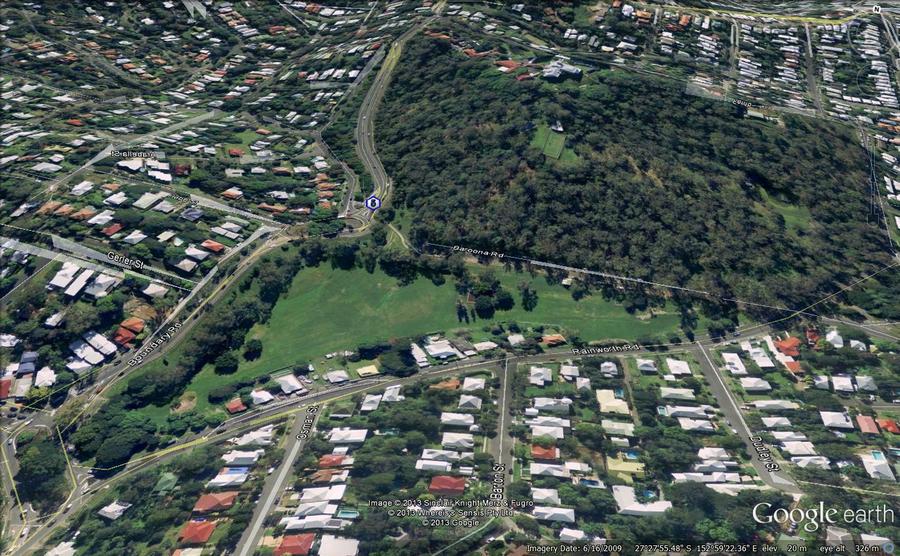 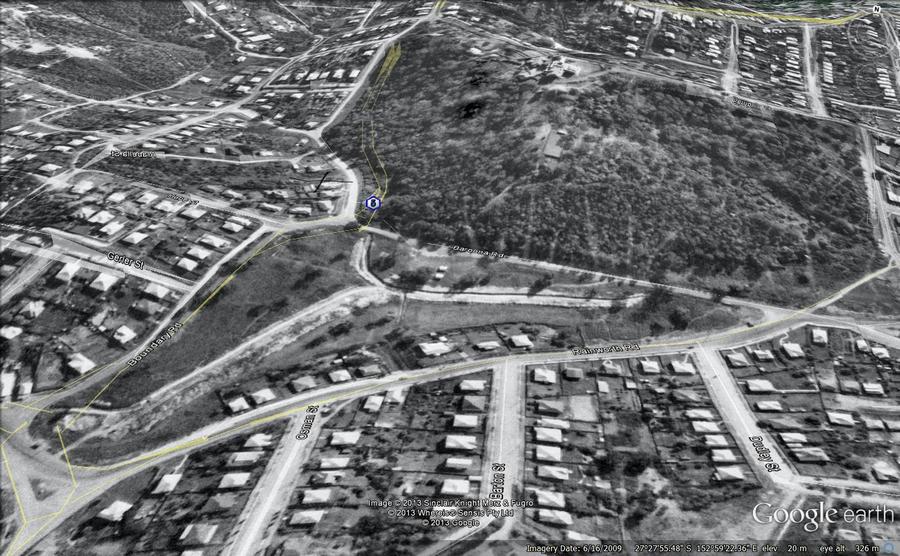 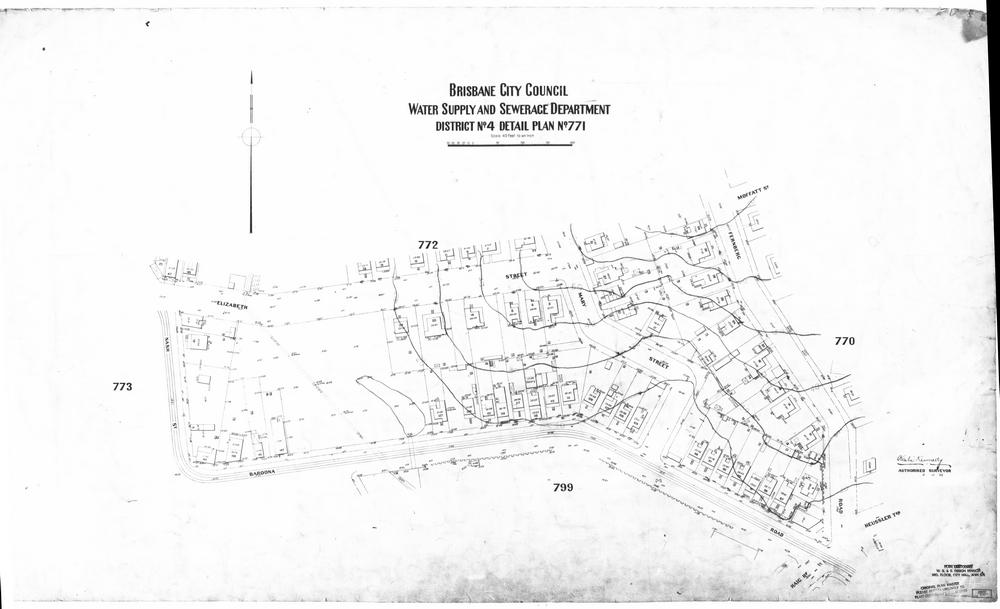 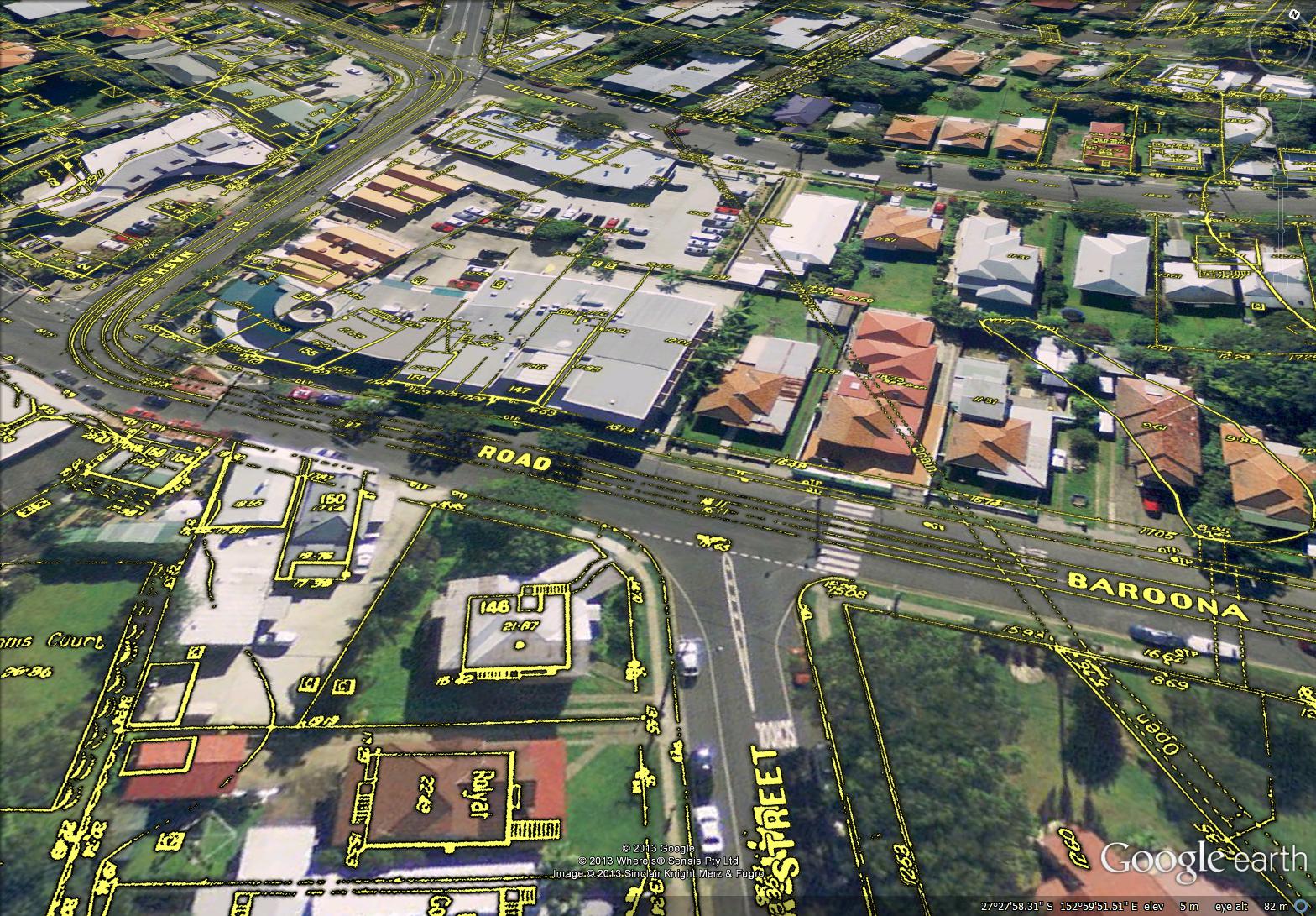 In several posts and pages now I have used screenshots from Google Earth showing overlays of historical maps, such as the example below. 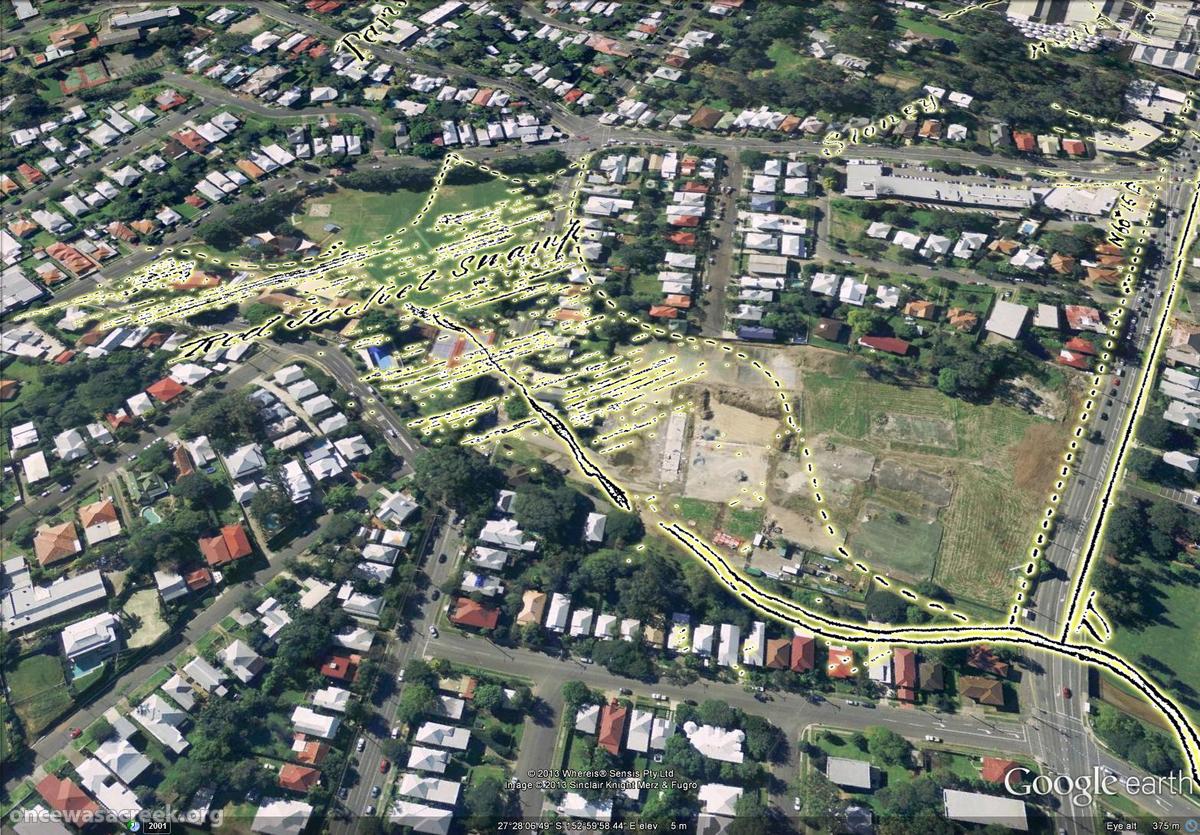 I have found this to be a very useful way to both explore and present these maps, and because Google Earth is freely available, I had also hoped that it would provide a way for me to share these maps with anyone else who wants to explore them. However, until now the files that I have created have been clumsy and unreliable, at times crashing Google Earth as soon as they are opened. The files were also large and inconvenient to download.

I have now worked out how to prepare the maps so that they open quickly and smoothly in Google Earth. In addition, I have managed to host the files remotely so that they can be accessed from anywhere without being downloaded in their entirety. Even better, Google now provides a ‘gadget’ for viewing the files within a web browser without even opening Google Earth!

So, I have re-packaged the most interesting maps in my collection and uploaded them so that you can explore them for your enjoyment. They can be accessed from a brand new Maps page in The Study section of the site, but for convenience the links are also listed here:

Preparing these maps so that they display clearly in Google Earth is a bit of a challenge, and to this end I’ve experimented with various colour schemes in addition to the bright yellow that I have used in these latest versions. This scheme is probably not perfect for all of the maps, but hopefully it is adequate for research and ‘exploration’ purposes.

I hope you enjoy exploring the maps. And most of all, I hope they work! Hosting Google Earth data in this way is new territory for me, so I won’t be surprised if some technical glitches occur. Please report any problems that you experience when using them.

And stay tuned… there may be more maps coming in the near future!

If a picture says a thousand words, then today’s post should more than compensate for the lack of writing that I’ve done in recent weeks.

For a while now I have been collecting any historical photographs I can find of The Western Creek catchment and surrounding area. So far these are limited to those that have already been catalogued and digitised by the State Library of Queensland, the Queensland State Archives, the Brisbane City Council and the National Library of Australia. I like to think that there are still some more old photos out there, waiting to be dusted off and contributed to collections like these.

Rather than just post the photos I’ve collected into a standard gallery, I’ve done my best to determine where they were taken so that they can be put onto a map. The resulting map will live on this page under The Gallery, but the smaller version below provides a sneak-peak. You can navigate the map and click on the photos to view them. 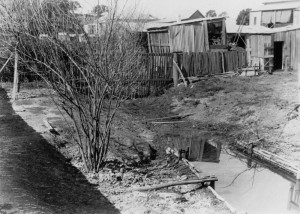 Among the highlights is the photo below from 1905, which shows a very sad and sorry looking creek bed flowing (according to the original caption) between Fernberg Road and Beck Street (then known as Mary Street). I suspect it was taken not far from Ellena Street, looking up towards Fernberg Road and Given Terrace. This creek bed could very well be the main channel of Western Creek. Another photo (see right) shows an open drain in a backyard in Ellena Street; I suspect this is also the main channel of Western Creek, just metres upstream of the other photo. Alternately, one or both photos could be of a tributary to the main channel. Whichever the case, these pictures neatly capture the fate of many waterways like Western Creek that stood in the path of early development. Besides these, I know of no other photos depicting the original channel of Western Creek. 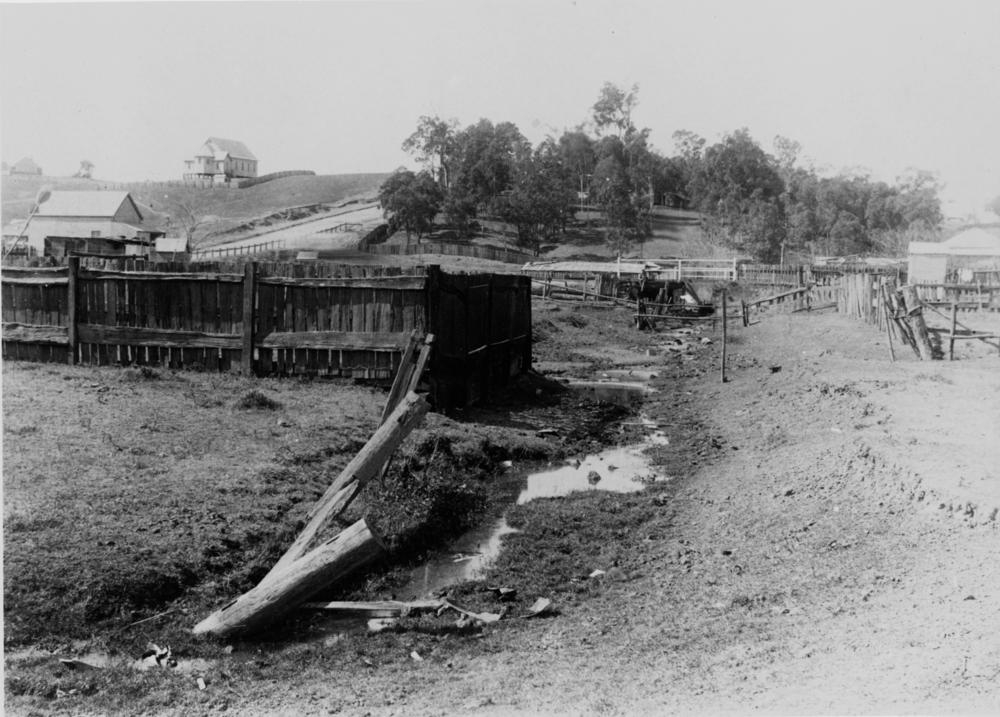 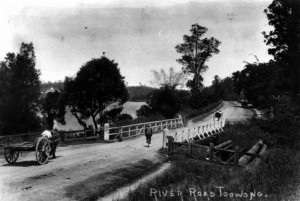 Also on the map are several photos of the River Road (Coronation Drive), including some of the bridge over Langsville Creek, which flowed through what is now Moorlands Park. Or perhaps some of these show the bridge over Western Creek instead — I confess that in some cases I am not sure, and I don’t trust some of the original captions either!

There are lots more that I could talk about, but instead I’ll leave you to explore the map yourself. If you spot a photo that you think is out of place, please let me know. And if you know of any photos that are not included, particularly from sources other than the ones I have used, I would love to see them. 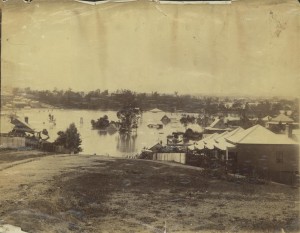 Not surprisingly, many of the surviving historical photos of this area were taken during floods, including those that occurred in 1890, 1893 and 1930. Several of these are on the map, but there are several others whose locations I have been unable to determine. I’ll make these the topic of a separate page or post in the near future.